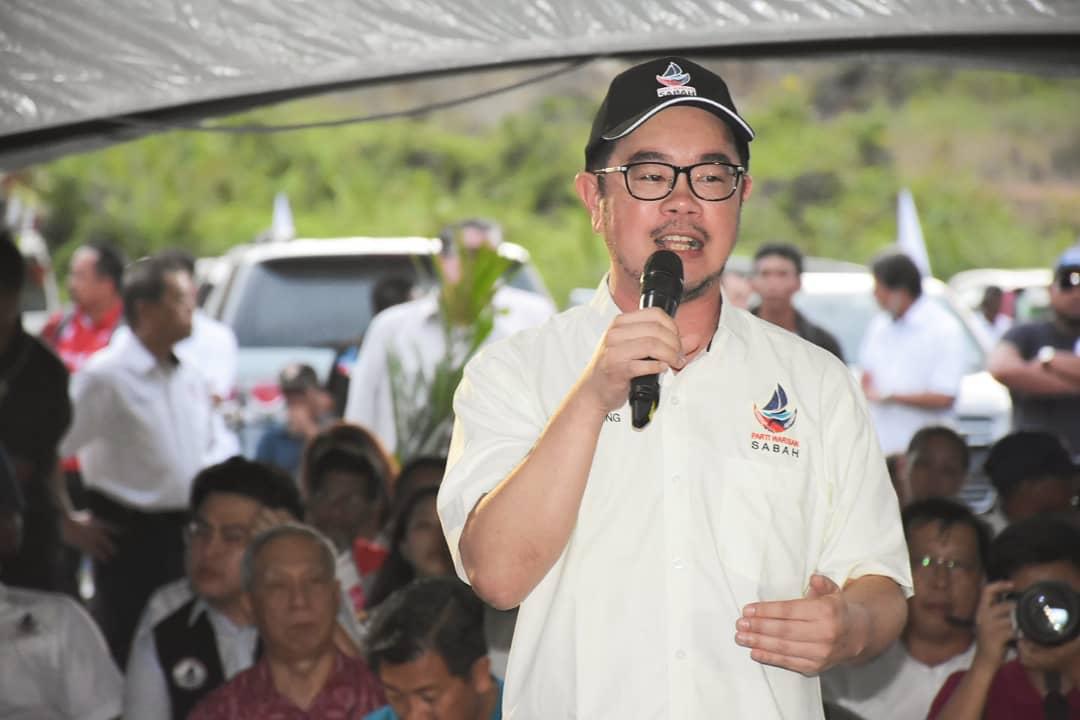 Junz, also incumbent Tanjung Aru assemblyman, said the Warisan-led government would only accept a development plan proposal that would catapult Tanjung Aru’s tourism standard to an international level whilst keeping the beach as a public area for the people of Sabah.

“We have not carried on with TAED (Tanjung Aru Eco-Development). I mean the beach is still kept for the public and not developed,” he responded when asked if the TAED would cost Warisan the Tanjung Aru seat.

“So far there are no plans but if there is going to be any plans in the future on Tanjung Aru, that Tanjung Aru beach or whichever beach will have to be made for all, the public and local and international tourists. That is the key,” he said, adding a past Sutera Harbour situation should not be repeated with the Tanjung Aru Beach.

“The people want development but most importantly the beach has to remain a beach for all Sabahans, the people in Sabah, and especially the people in Tanjung Aru. We cannot take the beach from the people.

Junz said it would be foolish for a government to not tap into and fully develop the potentials of Tanjung Aru as a global tourism area.

“A potential area like Tanjung Aru to be an international tourist spot with one of the nicest sunset views, if you ask us look and just leave it like that is so stupid. I don’t feel like it is the right thing for a government to do just because we are scared if we say something wrong, we are going to fall as a government. I don’t feel that is a responsible thing to say.

“I feel that we have to be truthful, we have to be very sincere, we don’t reject development but we will not do it at the expense of our people. That means if they want to take our beach then we would rather not develop it. That is our stance.

“So, I feel that is not an issue for me yet. If there is any issue, of course, we will [face it]. We are not afraid to face any people who question us about this because our stance is very clear,” he reiterated.

Meanwhile, Junz said Warisan Plus is expecting a big win in the east coast area.

“I feel we can take a lot of seats for east coast, if not all. I feel like it is going to be a really, really big win in the east coast. Even areas like Balung, Apas,” he said.

During the 14th General Election, Junz defeated Yong by garnering 9,794 votes with a majority of 4,610.