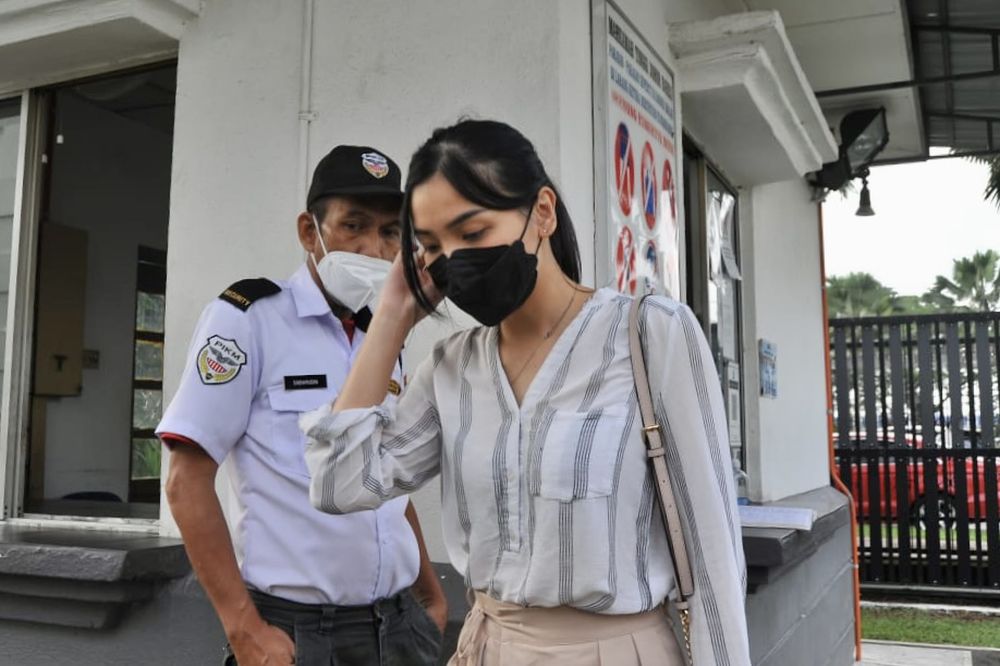 PUTRAJAYA (May 11): The Court of Appeal has fixed June 28 for another case management on clerk Sam Ke Ting’s appeal against her conviction and jail sentence for reckless driving which caused the death of eight teenagers on modified bicycles commonly known as ‘basikal lajak’.

The date was fixed after a case management was held before Court of Appeal deputy registrar Mohd Khairi Haron today.

He said he also informed the deputy registrar that former Federal Court judge Datuk Seri Gopal Sri Ram has been appointed as lead counsel and he (Harvinderjit) as co-counsel to represent Sam in her appeal.

Harvinderjit Singh said the prosecution has also confirmed that they have received the notice of appeal filed by Sam.

He said the defence informed the deputy registrar that they wanted the appealrecords, notes of proceedings and submissions ofan earlier appeal in 2019 by the prosecution to be included for the hearing inthe Court of Appeal.

He said this was because theissue of the prima facie case wouldalso be determined by the Court of Appeal.

“The court has directed for a letter to be written to the Johor Bahru High Court to request the same accordingly,” he said.

The Johor Bahru Magistrate’s Court had on Oct 28, 2019 freed Sam without ordering her to enter her defence over the charge of driving recklessly and causing the death of eight teenagers at Jalan Lingkaran Dalam, Johor Bahru, Johor at 3.20 am on Feb 18, 2017.

In 2019, High Court judge Shahnaz Sulaiman allowed the prosecution’s appeal and ordered Sam to enter her defence on the reckless driving charge.

Magistrate Siti Hajar Ali, who heard the case in 2019 again discharged and acquitted Sam at the end of the defence case prompting the prosecution to file the second appeal to the High Court.

On April 13, this year, High Court judge Datuk Abu Bakar Katar allowed the prosecutions appeal and convicted Sam of driving recklessly and sentenced her to six years in jail and RM6,000 fine.

Sam obtained leave from the Court of Appeal last April 18 to appeal against her conviction and jail sentence.

The Court of Appeal had also allowed Sams application to stay the execution of the jail sentence and released her on bail of RM10,000 with one surety pending the hearing of her appeal. – Bernama