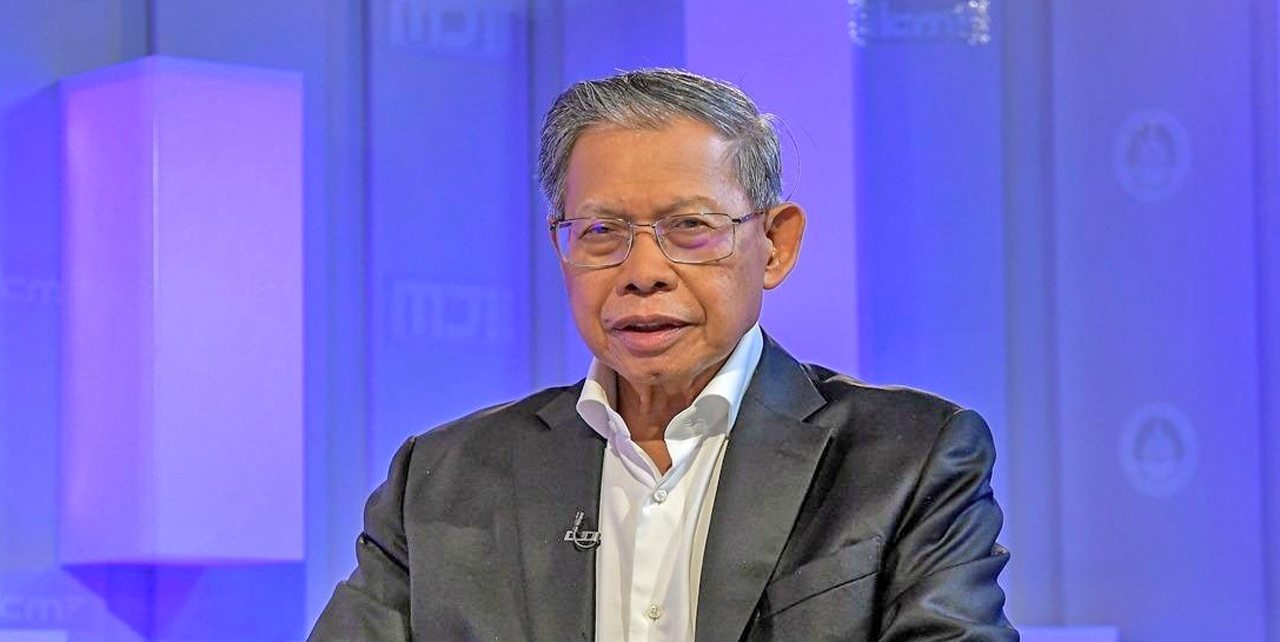 Based on the feedback he had received, the minister said many in M40 (middle 40 per cent of household income group), including entrepreneurs and professionals, were becoming more stressedand desperate forhelp.

Many are expecting ablanket moratorium as done last year. For micro small and medium enterprises (MSMEs), theresno problem. Butfor affected M40 income earners, who are struggling financially from lack of income, they can also apply and the banks haveassured that theywill continue to help.

“The banks need to find a more thorough method of enlightening borrowers(on the moratorium),” he saidin an interviewonRTM TV1sPolitical Economy — Lockdown and the Countrys Economy programmeon Tuesday.

Besides, Mustapa said the banks may alsoset up a helpdeskto deal withcertain cases involving those affected, who have no otheravenue, to lodge theirenquiries/complaints.

Mustapa said although the economic recovery was expected to improve since the end of last year, the situation worsened for the past two months, as most businesses no longer had cash reserves or received further assistance.

He said although the government could not approve most of the applications from entrepreneurs, it was hoped that all parties, including banks, would continue to discuss and resolve the matter.

It is up to the banks whether to accept this proposal. I think maybe Bank Negara Malaysiacan be a mediator to findways on how to promote enlightenmenton thematter so that this issue can be addressed accordingly, he said.

Mustapa said in a dynamic and uncertain situation resulting fromCOVID-19, it is difficult to anticipate a situation regarding economic recovery, unless the government speeds up the COVID-19 vaccination process.

“If there areapplications from private companies to buy the vaccinesthemselves, of course, the government can find ways to speed up the vaccination rollout.

This, in turn, can restore investor confidence and the economy can recover quickly as we have seen in the United States, European countries, and Australia,” he said. – Bernama