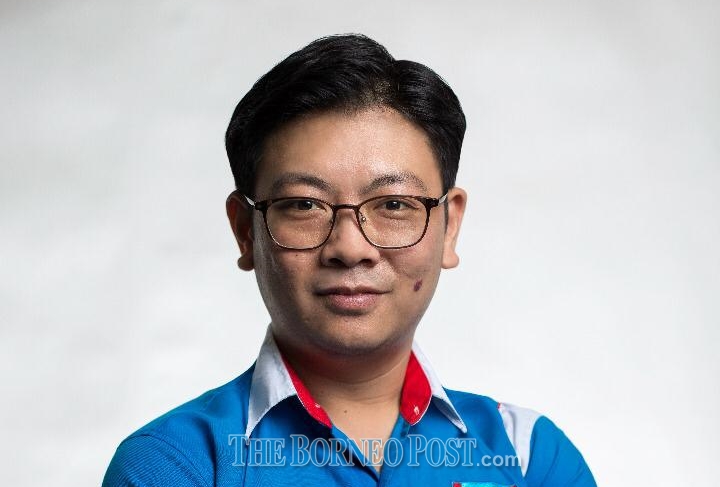 KUCHING: Lawyer Simon Siah has announced his resignation as a member of Parti Keadilan Rakyat (PKR), as well as his positions as the party’s Bandar Kuching branch chairman and election director for the party’s youth wing effective today.

Similarly, Siah said the committee members of PKR Bandar Kuching branch are resigning from their positions and the party.

“I have been a PKR member since 2011 after being inspired by the good work done by YB Baru Bian and YB See Chee How who were both instrumental in the success of PKR in Sarawak. Over the nine years in the party, I have gone through four elections, and on three of those occasions, I was an election agent.

“We were a party that was always considered as the underdog but on several occasions we proved that with grit and determination, we managed to win against all odds,” he said in a press statement today.

Siah said the party was strong in Sarawak under the leadership of former PKR Sarawak chairman Baru Bian and the state leadership were strongly behind Baru.

“The party is only as good as the people in it and the party is merely a platform for the good people that are in the party who have their minds set for the people Malaysia and Sarawak specifically.”

Siah said he has made many friends who have toiled together with him through the ups and downs in the party, adding that he will forever cherish those memories and wishes them all the very best in their future undertakings.

“Together with my members, I will continue to serve the people in my own capacity through NGOs (non-governmental organisations) and my legal profession.”