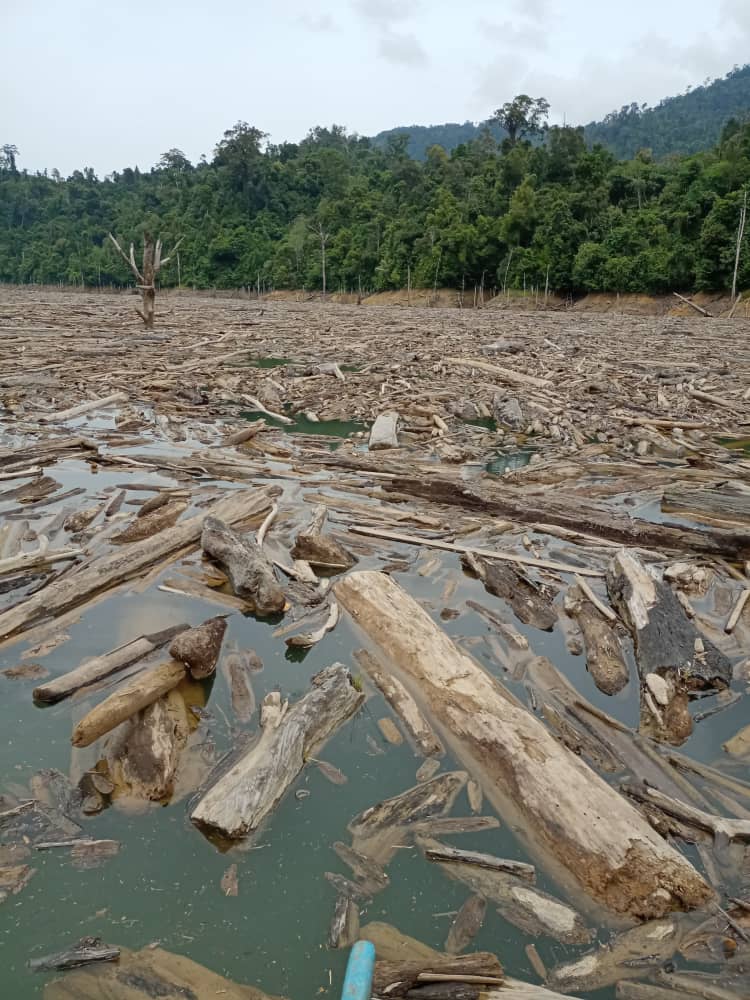 BINTULU (Oct 13): The government should step up efforts to solve the accumulation of timber debris clogging the Sungai Balui and Sungai Linau located upstream of the Bakun Dam.

Balui Lake Native Association (BLNA) chairman Pemanca Tony Kulleh said there seems to be no solution to the problem which has been going on for more than 10 years.

He said the relevant departments or agencies must continuously remove the debris for the safety of the residents from five settlements located upstream of Bakun lake who commute the route daily.

“But that was insufficient because of the large amount of timber debris accumulated along the river,” he told a press conference here yesterday.

Tony said the state government should be more firm in instructing the relevant agencies or departments to clear the rivers of the debris.

“Work to clear up the debris should be continuous to ensure the river route is safe for use by the locals living along the shore of the lake particularly at Sungai Balui and Sungai Linau and other nearby areas.

“Safety issues have always been our priority, especially the locals who earn their living by fishing and running various economic sectors along the river,” he said.

He added there were incidents when boats used by the residents capsized after hitting driftwood in the river.

With Tony at the press conference were Pemanca Umek Jeno and Penghulu Saging Bit.