Australia fires long way from over 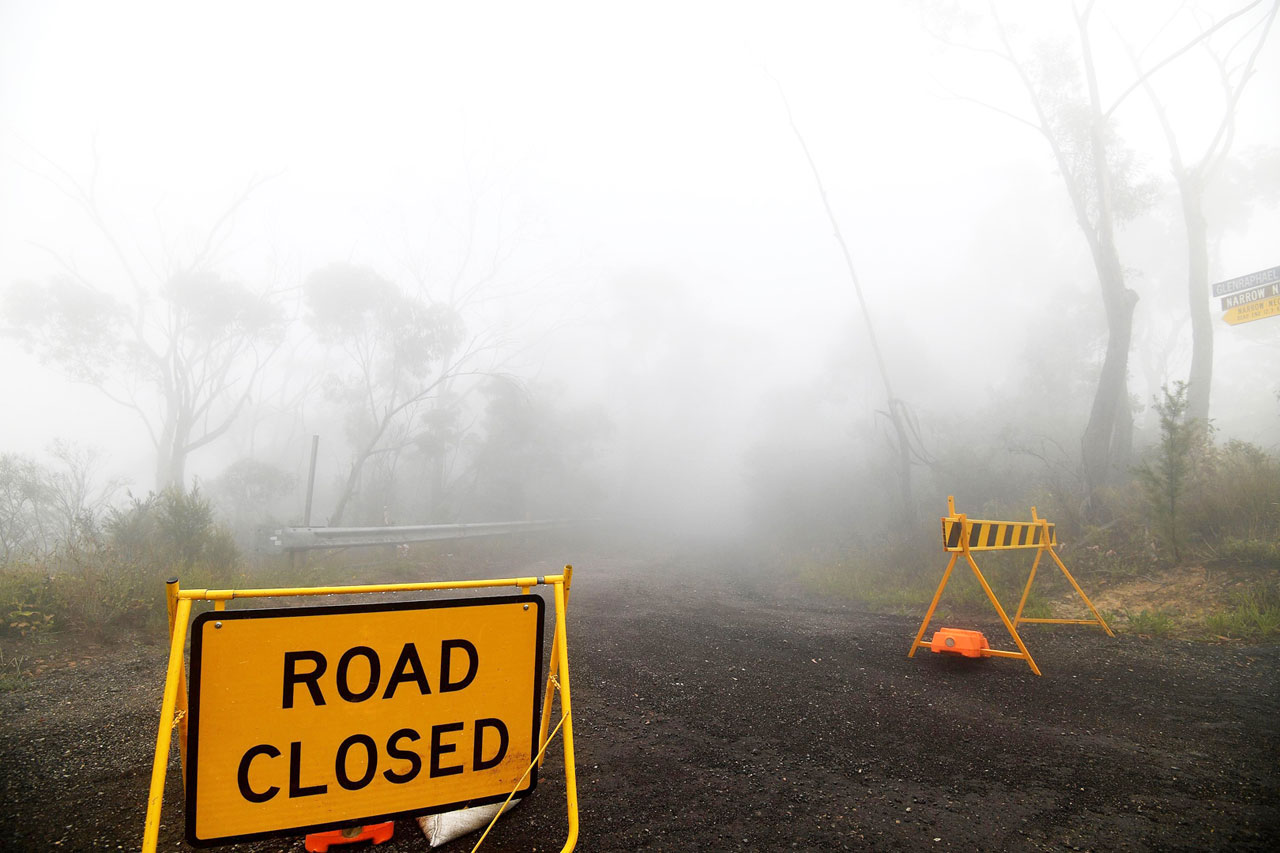 Thick fog mixed with bushfire smoke fills the sky in the Ruined Castle area of the Blue Mountains, some 75 kilometres from Sydney. AFP photo

MOGO, Australia: Massive bushfires in southeastern Australia still have a long way to go, authorities have warned, even as colder conditions brought some relief to exhausted firefighters and communities yesterday.

After a blustery night that saw a series of massive infernos in New South Wales and Victoria states merge into a mega-blaze four times the size of Greater London, temperatures dropped and rain fell on fire-scarred regions.

Whilst it was a very long and in parts of New South Wales difficult night, were relieved this morning that no lives have been lost and no substantial property damage, New South Wales Premier Gladys Berejiklian told reporters yesterday.

The milder conditions are expected to last around a week, giving firefighters time to try to get the fires under control.

New South Wales Rural Fire Service commissioner Shane Fitzsimmons described the conditions as the best seven days we have had without a rise of very dangerous fire ratings.

In a matter of months, the catastrophic bushfires have killed at least 26 people, destroyed more than 2,000 homes and scorched some 10 million hectares an area larger than South Korea or Portugal.

University researchers estimate that more than one billion mammals, birds and reptiles have been killed in the blazes.

Despite the cool change, authorities warned that the bushfire season is not yet over, with hundreds of fires across several states still raging.

The head of a firefighting strike team in the village of Towamba, Nathan Barnden, told AFP the rainfall was fantastic but not enough at this stage to put these fires out.

Were going to need hundreds of millimetres over a period of time to… make firefighting easier for us, he said.

In Victoria state, Premier Daniel Andrews called on communities to remain vigilant and warned that the months-long crisis was a long way from over.

That message echoed in the town of Mogo, where what remains of the main street was still without power and the few open businesses were running on generators.

Local resident and father-of-two Mark Bucke, 49, said the last 10 days had been hell, especially with kids.

We didnt have bread or milk for probably four days.

On Friday, tens of thousands of protesters took to the streets across the nations cities, calling on Australias conservative government to take stronger action on climate change.

Scientists say climate change has contributed to the lengthening of the fire seasons and fuelled more frequent and intense blazes.

The Australian Academy of Science, an independent organisation representing the countrys leading scientists, said Canberra must take stronger action as part of its global commitments to limit global warming.

The scientific evidence base shows that as the world warms due to human-induced climate change, we experience an increase in the frequency and severity of extreme weather events, the academys president John Shine said in a statement. AFP