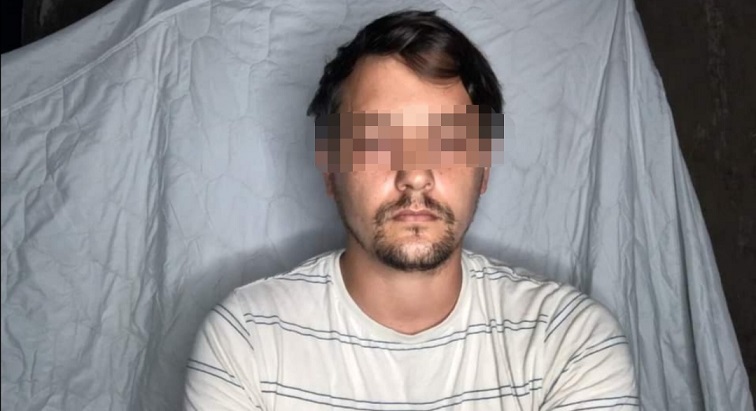 KOTA KINABALU: Police are looking for an Australian online personality known as Orang Putih Kita, or Dane, following the latters public statement regarding a politician who is now a suspect in the sexual harassment allegation involving a participant of the Borderless Unduk Ngadau Kaamatan (UNK) 2021.

According to Sabah police commissioner Datuk Hazani Ghazali, police intend to call Dane in for questioning pertaining to the claims made in his Facebook live broadcast, which was aired on his page Sunday, June 6.

In the broadcast, Dane said he was going live from an undisclosed location and he would be willing to make a police statement if called on.

Dane, originally from Australia, also told viewers his work pass in Sabah had expired and he accepted a job offer from the politician to help with the UNK 2021.

In his live stream, Dane recounted several personal experiences with the politician over the two months he worked for him, and attested to his behaviour.

When I met (the politician) I already knew from his behaviour that he was a difficult person. My experience in the last two months can only be described as an incredible nightmare; a nightmare which I have been hoping would end but just continues to get on, to drag me deeper.

I consider (the politician) to be racist, misogynistic, narcissistic and I will prove that by the things he says to me which I believe anyone can back up because he says it publicly all the time.

He feels that he is untouchable, that he is above the law, and as he claims to me regularly, cash is king. He believes that the rules dont apply to him and he has tried this in many ways, said Dane.

He also said the politician had not paid him in the last month despite Dane and his team working up to 14 hours a day on occasion, adding that the promise to renew his work pass was also not fulfilled. This, Dane claims, has left him stranded as an overstayed immigrant.

He further attested to the politicians treatment of his staff and the people around him in an abusive manner, describing him as manipulative.

Hazani, when asked of Danes whereabouts, said the latter was purportedly in hiding due to concerns regarding the politician and his supporters, and that police were tracking him down.

The Magistrate’s Court here on Monday extended the remand of the politician for three days as the police continue investigation into the alleged molest case.

The extension of remand application was made under Section 117 of the Criminal Procedure Code by the investigating officer (IO) via Zoom hearing before magistrate Stephanie Sherron Abbie.

The 52-year-old suspect, who is also a businessman, was investigated under Section 354 of the Penal Code which is an offence of using criminal force to outrage the modesty of a person.

Counsel Marcel Jude Joseph, who represented the suspect, said in a WhatsApp message that the IO applied for another three-day remand against his client to avoid tampering with any possible witness throughout police investigation.

Marcel said that he maintained his objection to the application as he did also oppose to the same application on June 4.

During a previous hearing, magistrate Lovely Natasha Charles allowed the suspect to be remanded for four days commencing from June 4.

On May 21, an Unduk Ngadau pageant contestant claimed in a police report that the politician had molested her in his vehicle and later in his office.

Hazani said the remand extension was made by police following an investigation under Section 354 of the Penal Code, for outraging the modesty of a person.

According to him, the extension was also to aid investigation before any further action is taken against the suspect, including prosecution.

If convicted, the suspect is liable to a maximum of 10 years imprisonment or a fine or whipping, or any two punishments, he said.