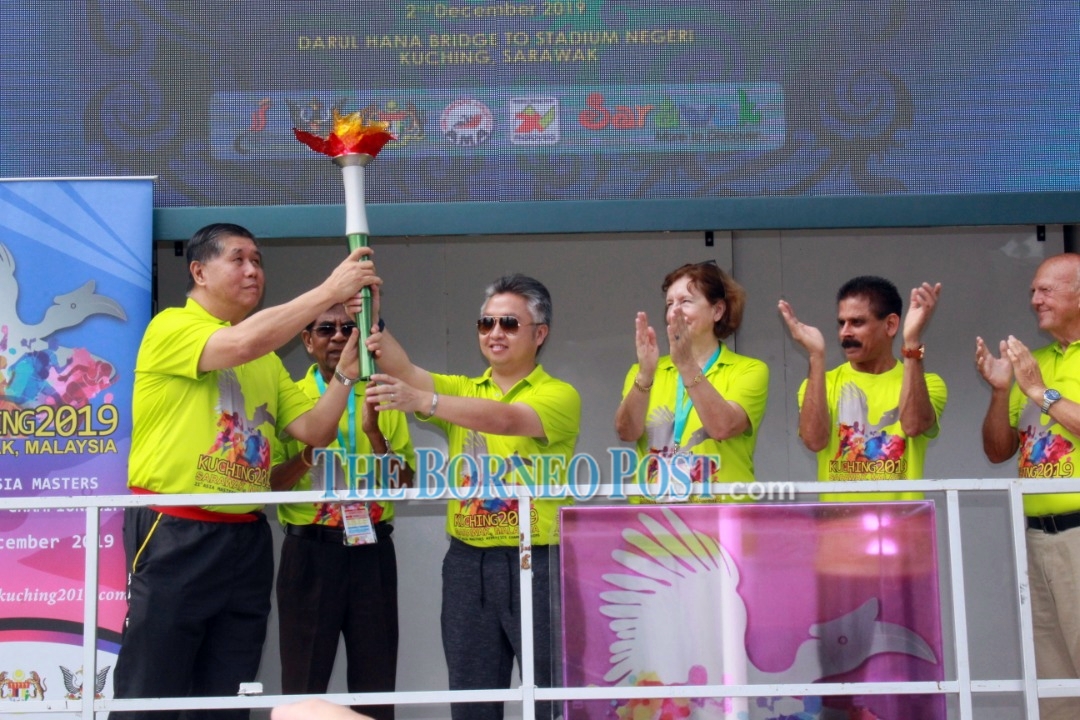 KUCHING: About 3,000 athletes from 29 countries are currently in Kuching to take part in the 21st Asia Masters Athletics Championship (AMAC) Kuching 2019 which is held from today until December 7.

Assistant Minister of Youth and Sports Datuk Snowdan Lawan, who is also the championship’s organising chairman, said it is a great honour for the Sarawak government to host this sporting championship in the capital of Sarawak, with the participation from a participant as old as 103 years old.

Sarawak government is committed as a host of this championship, therefore has taken measures to ensure all venues and sports facilities are according to the highest standards and requirements of Asia Master Athletics, said Snowdan during the Torch Run event of the championship held at Kuching Waterfront here today.

In February, Snowdan was reported to have said during a press conference that the competition is open to those aged 35 and above and Kuching won the bid over two other cities to host the continental championship.

The enthusiasm shown by the participants stand as proof that humankind can achieve anything they set their mind to any age, said Snowdan today. 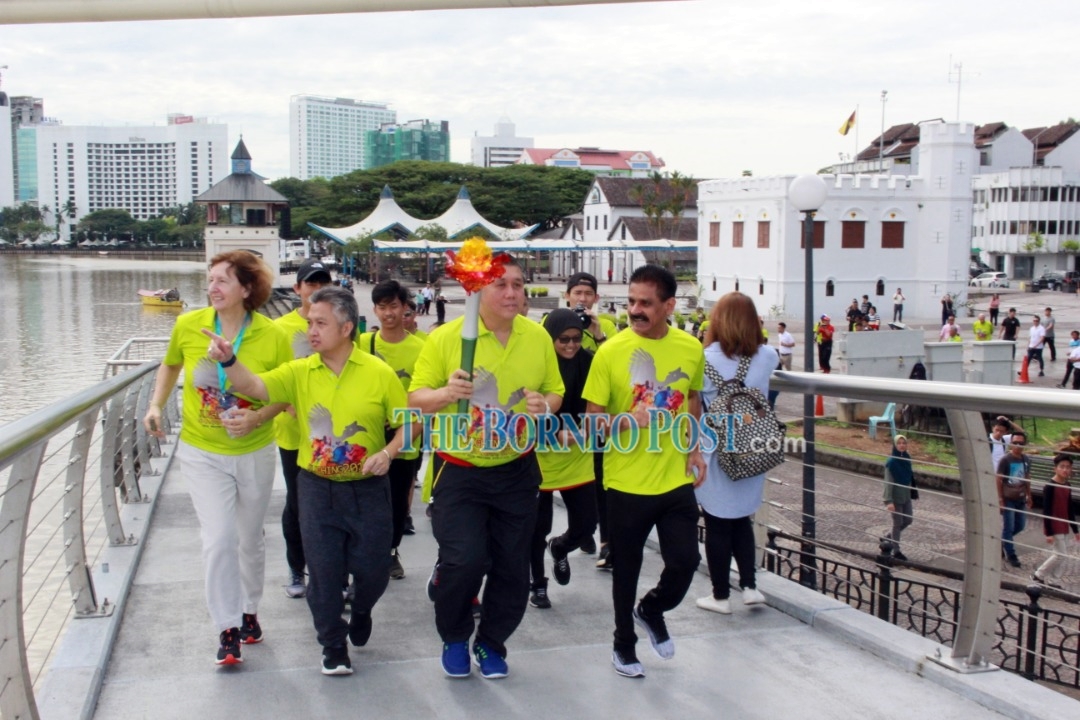 This year’s championship is scheduled to be held in Sarawak Stadium and State Stadium.

The championship was last held in Rugao, China in 2017.

The idea of Asia Masters Athletics Championships was mooted after it was found out that there were many veteran athletes from Asian countries participating in the World Veterans Championships.

During the ceremony, the championship torch was symbolically carried from Kuching Waterfront, across Darul Hana Bridge along Jalan Astana before finally reaching Stadium Perpaduan.