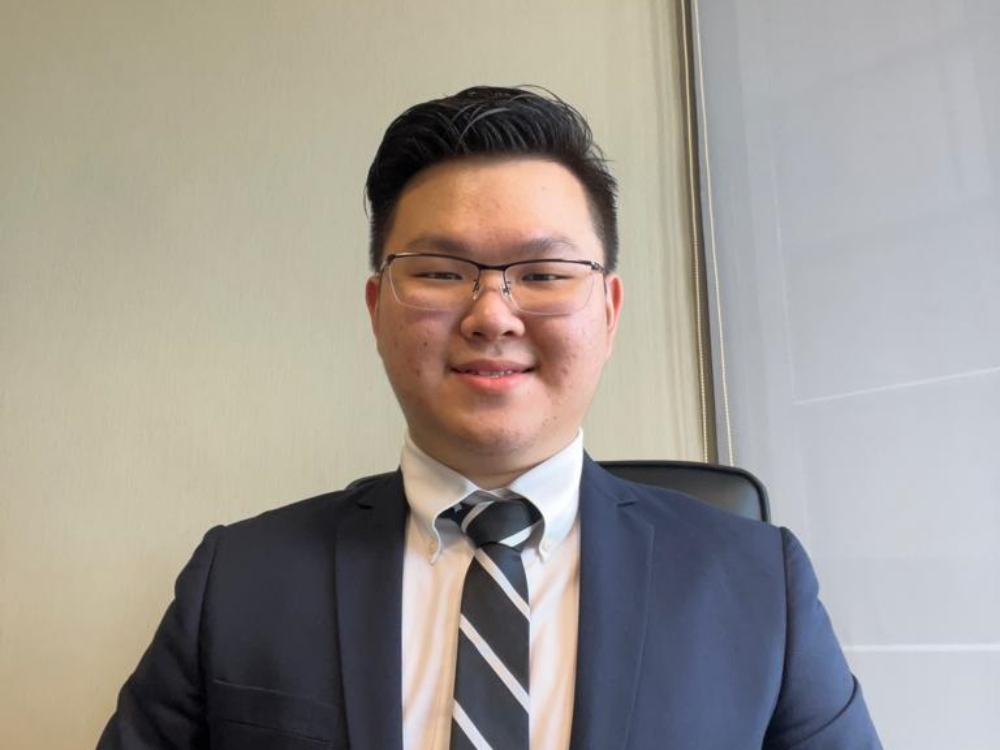 In a statement issued yesterday in response to a police report lodged by Sarawak United People’s Party (SUPP) Youth Central Friday, Lam said the Minister of Public Health, Housing and Local Government had admitted to getting vaccines with extended expiration date as his second booster dose.

Lodging a police report against Yong for her post on Facebook regarding the use of expired vaccines for booster dose was uncalled for and clear abuse of police resources, he stated.

“As an elected representative, Yong is duty bound to raise Sarawakians concern by seeking an explanation from Sarawak GPS government for giving expired Covid-19 vaccines or booster doses to the people, he stated.

Lam said Yong did not do anything wrong by demanding an explanation and the accusation that the Facebook post had created public disorder and fear was baseless.

In a video posted on Yongs public Facebook page April 28, she had questioned the validity of the booster doses.

Why give expired booster shots to Sarawakians? Why make Sarawakians guinea pigs? Can Dr Sim Kui Hian as the minister in charge of health matters in Sarawak explain it? she had posted in the caption.

The Sarawak government should utilise its autonomy to fight for the best healthcare for the people of Sarawak and ensure Covid-19 vaccines being administered in all hospitals and clinics are good and not with extended shelf life.

I am disappointed that instead of fighting for better healthcare for Sarawakians, SUPP chose to act against Yong who is seeking the truth in protecting the peoples interest and doing something which SUPP does not dare to do,” he added.

He concluded by asking the political party to stop selfish political stunts’ to gain mileage.