I asked Dr Mahathir not to resign, but he was firm in his decision King 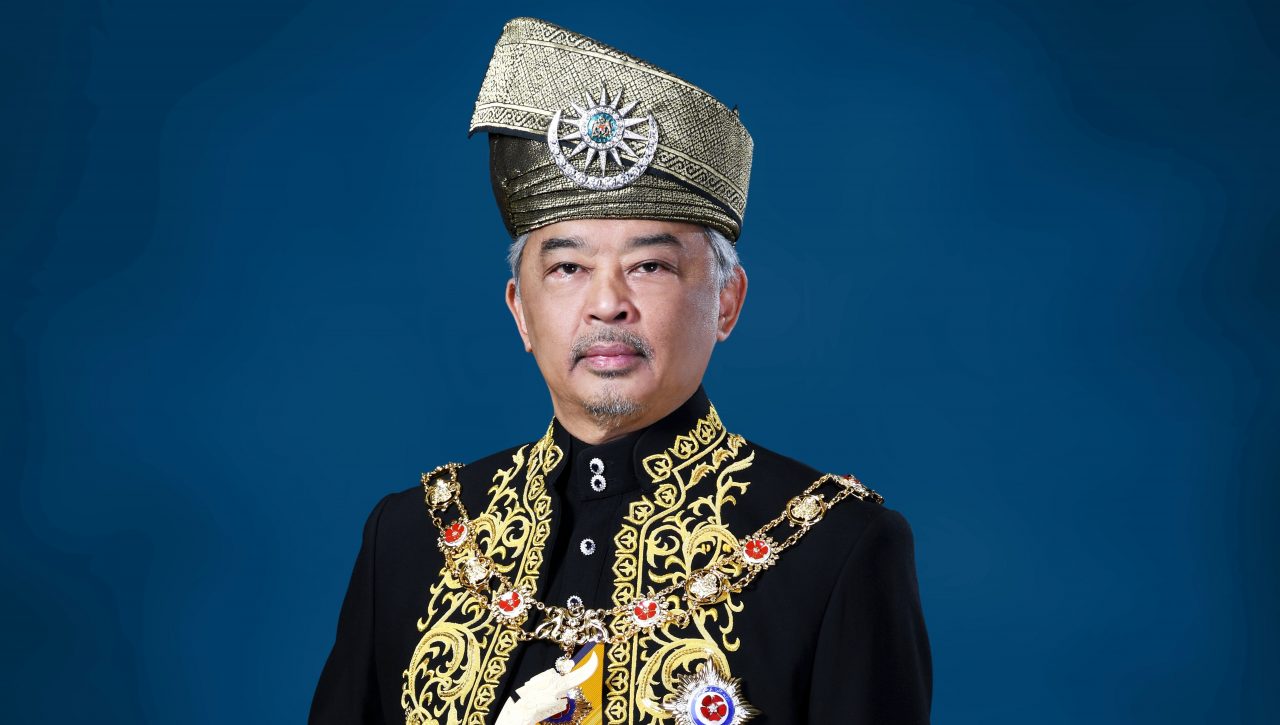 But he (Dr Mahathir) was firm in his decision,His Majesty said in his Royal Address when opening the Third Session of the 14thParliament at Parliament House here.

Al-Sultan Abdullah said he had granted an audience to the elder statesman on the same day after the latter shocked the nation with his sudden resignation as the prime minister on Feb 24.

During the meeting, I asked Tun DrMahathir not to resign. But he was firm in his decision. Therefore, it was my responsibility to appoint a new prime minister as enshrined in the Federal Constitution, he said.

Al-Sultan Abdullah said Article 43 of the Federal Constitution empowers him to appoint a Member of Parliament (MP) who in his judgement is likely to command the confidence of the majority of the members of the Dewan Rakyat.

On Feb 25 and 26, I held a one-on-one meeting with the Members of Parliament to evaluate their stand. On Feb 29, I ordered all political parties with representatives in the Dewan Rakyat to nominate an MP as their candidate for prime minister.

Upon requests from several party leaders, I also consented to the extension of time for the political parties to nominate their candidate so that they will have ample time to make their decision in a democratic manner, he said.

Therefore, after going through the processes and in accordance with the Federal Constitution, I found YAB Tan Sri Muhyiddin bin Haji Yassin to have the confidence of the majority of the MPs and eligible to be appointed as the eighth prime minister.

In fact, I discharged my responsibility in a transparent and just manner in accordance with the concept of the Constitutional Monarchy and Parliamentary Democracy that is the backbone of our countrys practice, he said. – Bernama

I asked Dr Mahathir not to resign, but he was firm in his decision – King Borneo Post Online.