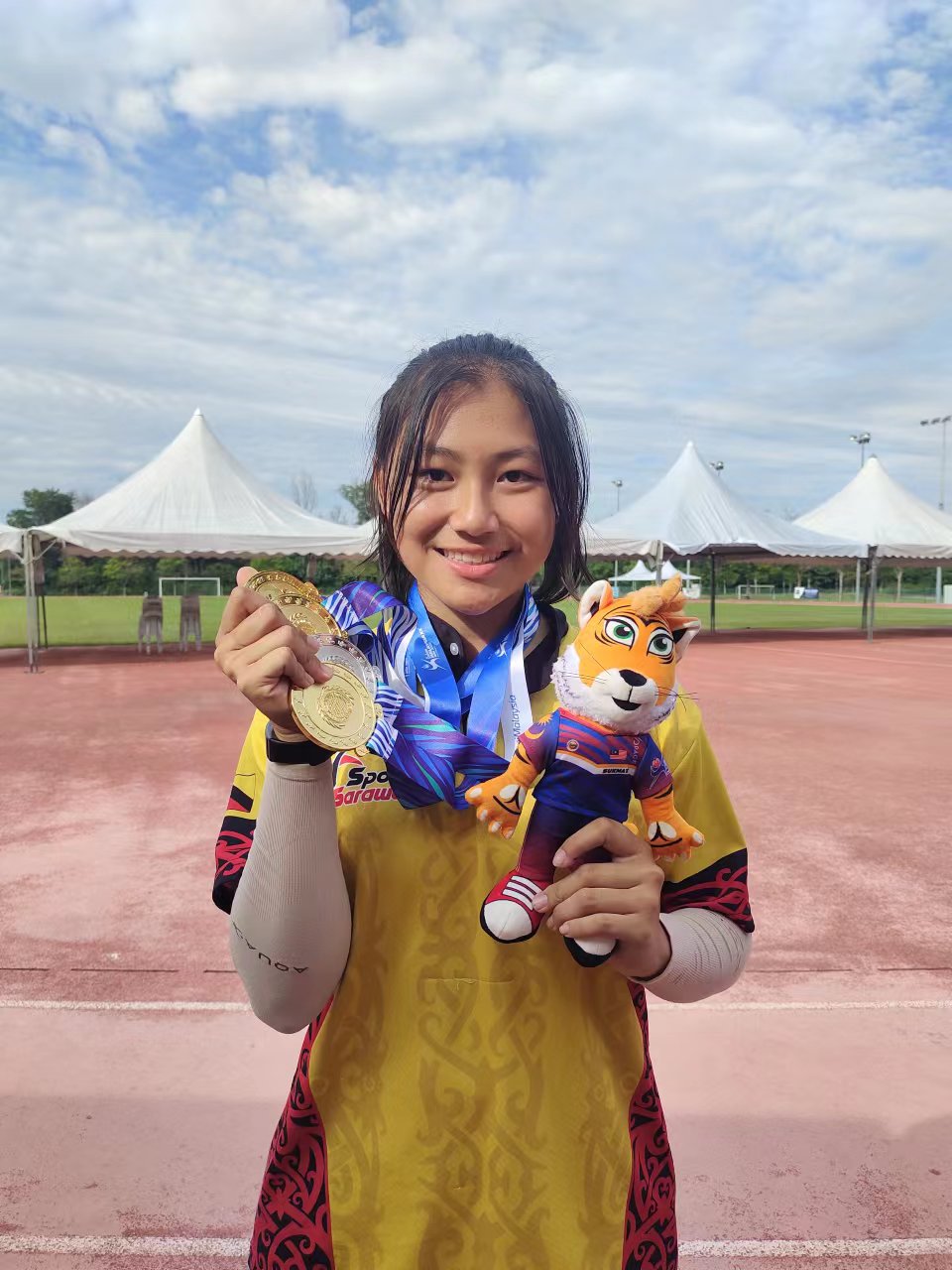 KUALA LUMPUR (Sept 23): The archery team is among Sarawak’s top performing teams in the 20th Sukma after they ended their campaign on a high with four gold, one silver and one bronze medals, topping the medal tally against all other states in the sport.

Head coach Jaffery Low Wei Loon was delighted as he was surprised by the fine run. He hailed the contribution of outstanding individuals but also stressed that team work is key.

Joey Tan is definitely our star performer but, in the team events, everyone is important and have their big part in the team,” he told The Borneo Post.

The team had targeted two golds but, he added, they ended up well surpassing their forecast. 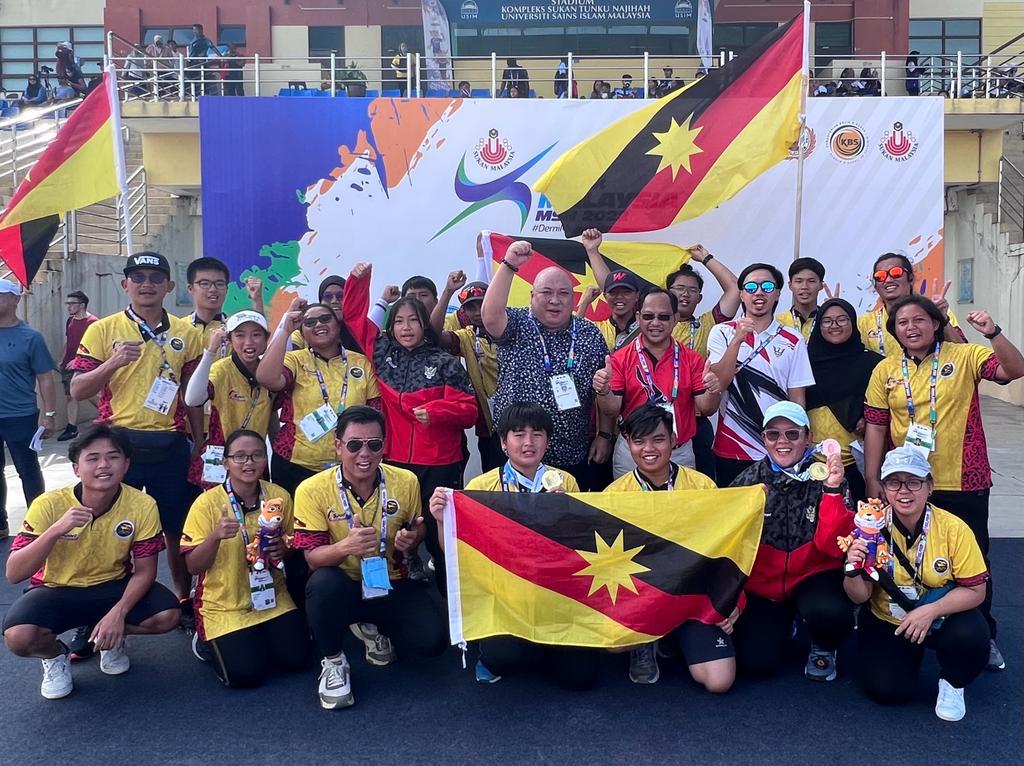 Asked about Sarawak’s overall performance as Sukma XX winds down, Low was philosophical.

I dont think we performed badly, we maintained our standard while some teams performed better, but if we took a bit more risk or push a bit further, we might get a better result.

“Although we have some regrets individually but its quite a good outing as a whole, he said.

The 20th Sukma enter the final day of competition today. Sarawak is in a tight spot with Selangor and Sabah fighting to remain among the top five teams in the overall medal tally.