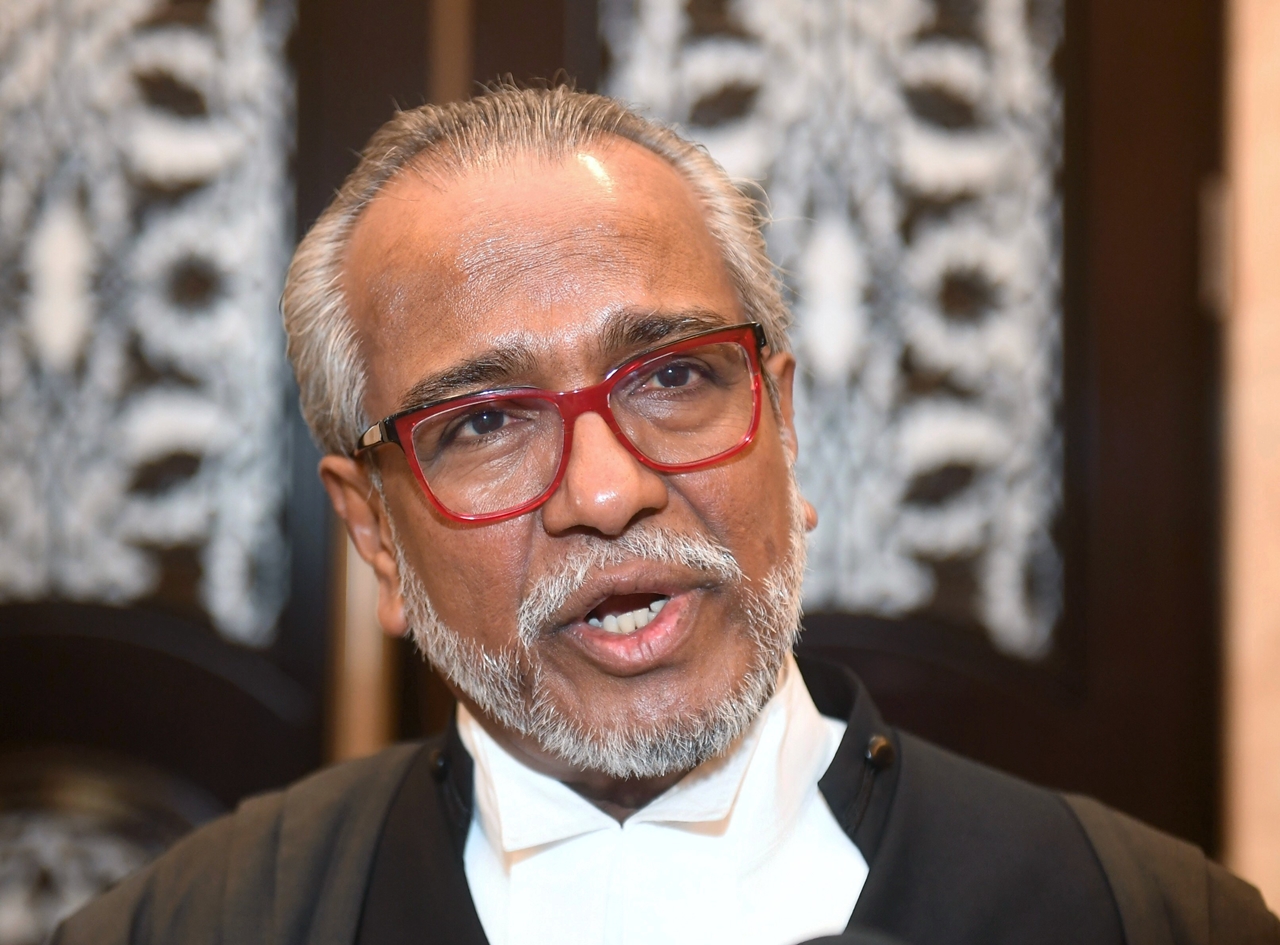 Court of Appeal judge Datuk Abdul Karim Abdul Jalil, who is chairing a three-member panel, then asked Shafee if he could be more courteous in his choice of words to describe the shortcomings in Mohd Nazlans judgment against Najib.

Please use polite words like erred in law, misdirected to show where he (Nazlan) had gone wrong.

No need use phrases like hopelessly incompetent and poisoned his judgment, said Karim who is sitting alongside Court of Appeal judges Datuk Has Zanah Mehat and Datuk Vazeer Alam Mydin Meera.

Acknowledging Abdul Karims disapproval, Shafee then said he was not pulling any punches but merely describing what transpired.

Shafee earlier submitted that Nazlan had altered his written Grounds of Judgment (GOJ) through the inclusion of additional findings that differed from the prima facie ruling meted out against Najib on November 11, 2019.

This was not the first time Shafee has criticised Mohd Nazlan as Shafee argued yesterday that a misdirection made by the High Court judge in his ruling during the close of the prosecution stage in Najibs trial deprived his client of a proper defence for an acquittal.

Today, Shafee argued whether Nazlans illegal meddling demonstrated a clear element of bias in the learned judges conduct and whether Najib had indeed received a fair trial.

Could we say he (Nazlan) was hopelessly incompetent? Thats why these kinds of blunder happen.

By incorporating additional findings in the GOJ and note of proceedings has the judge poisoned his judgment? Shafee said earlier before being reprimanded.

He said consequent to Nazlans incompetency was a breach of natural justice as Najib must be notified of the exact case against him in order for the defence to provide rebuttals and explanations.

However, Najib will only serve 12 years in jail as the judge ordered all the jail sentences to run concurrently.