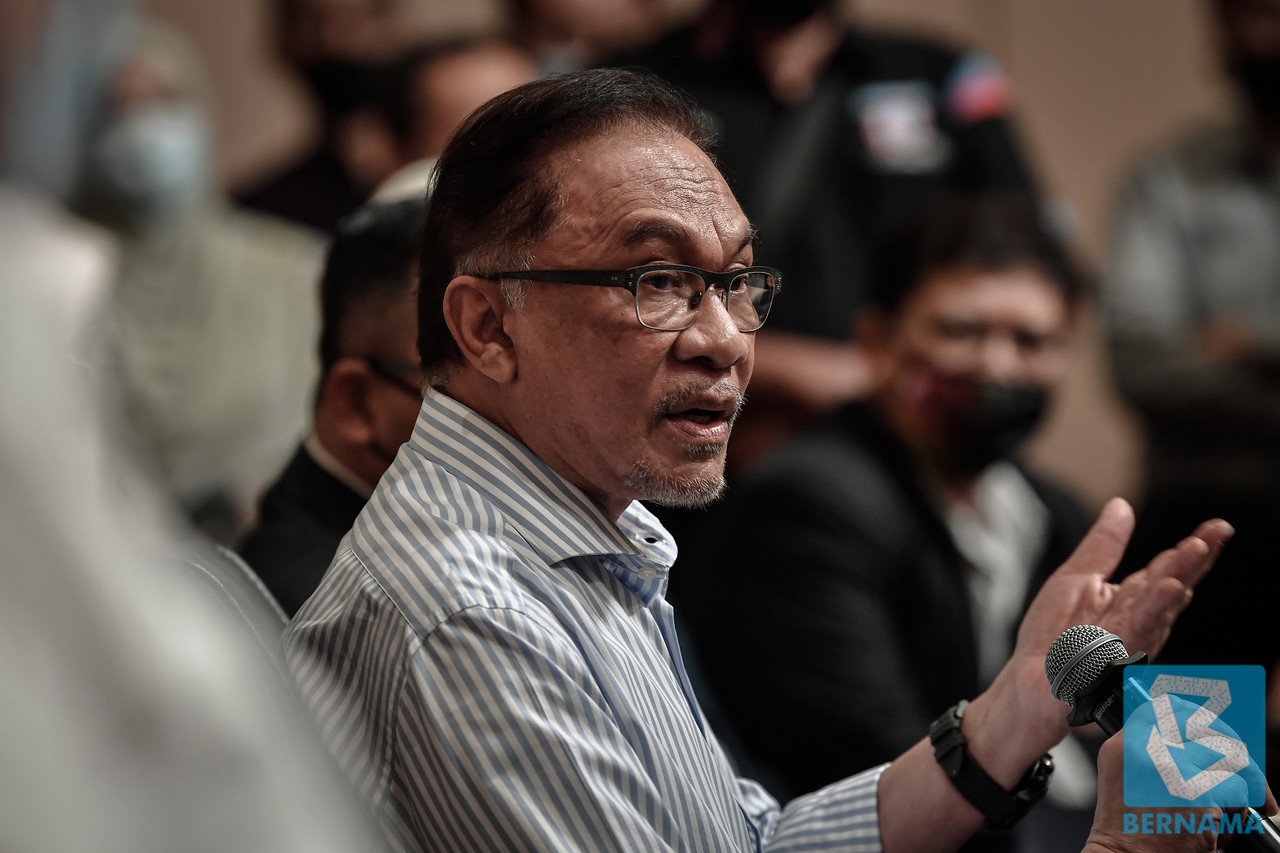 In a virtual speech today, the Port Dickson MP also compelled the public to join together and raise its voices as was done for the 1MDB scandal to fight against the MACC debacle, which he alleged is mixed in together with other large and small cases of supposed corruption.

While we are busy with [MACC chief commissioner Tan Sri] Azam Baki, they are busy approving projects, he said, referring to moves such as the5G rollout by Digital Nasional Berhad (DNB),the long-term supply of cars to the governmentby Spanco Sdn Bhd, as well as wrongdoings alleged in thePandora Papers.

Corruption has become systemic, if we do not save [the country], the ones who become the victims are the public, he added.

However, Anwar cast doubt that action will be taken by the government with regards to the MACC, despite his pleas.

Am I optimistic that this will happen? No, Im not.

Because in the group that supports [the government]there are too many that are entangled, afraid of the MACC, and do not dare to oppose them, he said.

Anwar also said that the MACC should be an organisation with integrity and should not cherry-pick its targets.

As the public caught wind of the allegations and pressure mounted, Azam and MACC Anti-Corruption Advisory Board chairman Tan Sri Abu Zahar Ujang during a press conference on January 5 said that Azams brother had borrowed his account to trade stocks, and there was nothing wrong with that.

However, many remained unconvinced, including the remaining six members of the board, while Ismail Sabri has called for patience while the MACC itself inspects the alleged wrongdoings of its own head. Malay Mail