No need to amend constitution, minimum age to join SUPP has always been 18, says Tiang 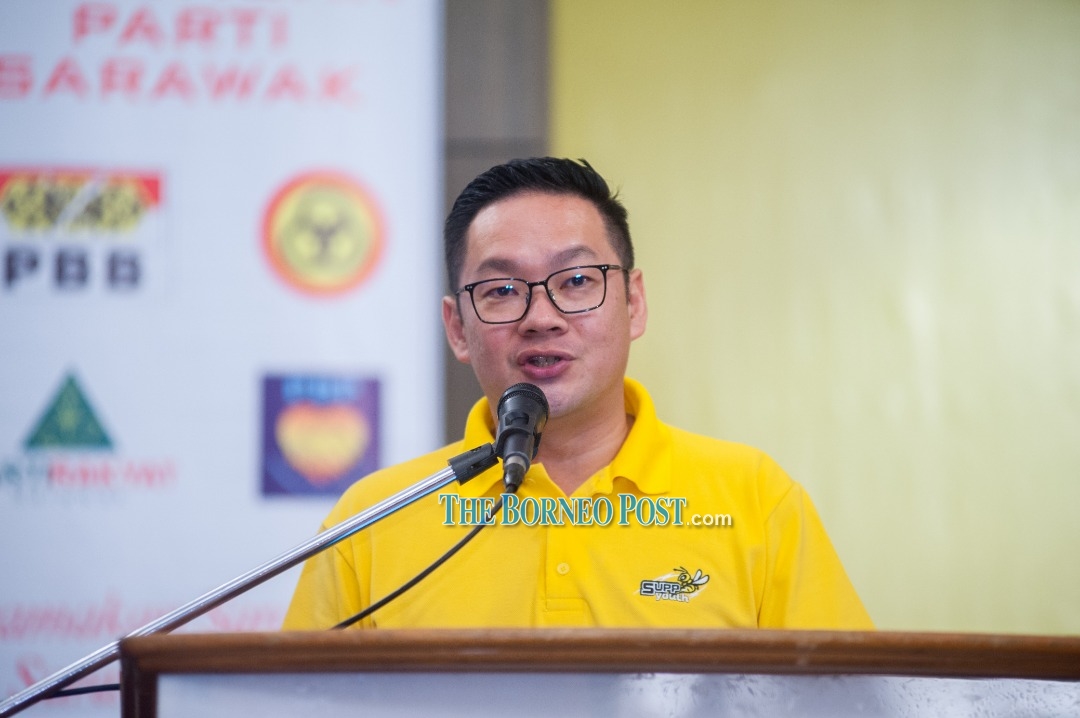 SIBU (Jan 11): The Sarawak United Peoples Party (SUPP) will not need to amend its constitution to accommodate younger members as the minimum age to sign up has always been 18, said Youth chief Michael Tiang.

SUPP from the very beginning, the age qualification to become a member, is always 18 years old. Therefore, our Youth section does not need to amend our age minimum to allow youngsters to join us.

Whoever joins SUPP at age 18 or within our youth age will become our members, he said in a statement.

Tiang, who is Public Health, Housing and Local Government Assistant Minister, was responding to fellow GPS component Parti Pesaka Bumiputra Bersatus (PBB) decision to change its constitution to accommodate members from age 18 under a new wing.

The Pelawan assemblyman said in view of the approval of Undi18 in Parliament, SUPP Youth would hold more activities for those aged from 18 to 25.

He said the activities would be specifically designed for the age group as their aspirations, needs, and interests are distinct.

As Youth chief, Tiang said he has always encouraged party members to reach out to young people.

He added SUPP would also work to expose young people to public service through various platforms.

As youths are future leaders, it is important to groom them, and public service provides that opportunity for the young to be groomed as future leaders.

This will enable the youngsters to see how the government works and society works. This will better equip them for future leadership roles that they will undertake, he added.

On Sunday, PBB president Chief Minister Datuk Patinggi Abang Johari Tun Openg had said an amendment to the partys constitution would be made during the triennial general meeting (TGM) in June for a new wing to accommodate younger members aged 18 to 28.

According to the Federal Government Gazette dated Dec 1, the implementation of Undi18 and automatic voter registration has been gazetted and took effect on Dec 15.