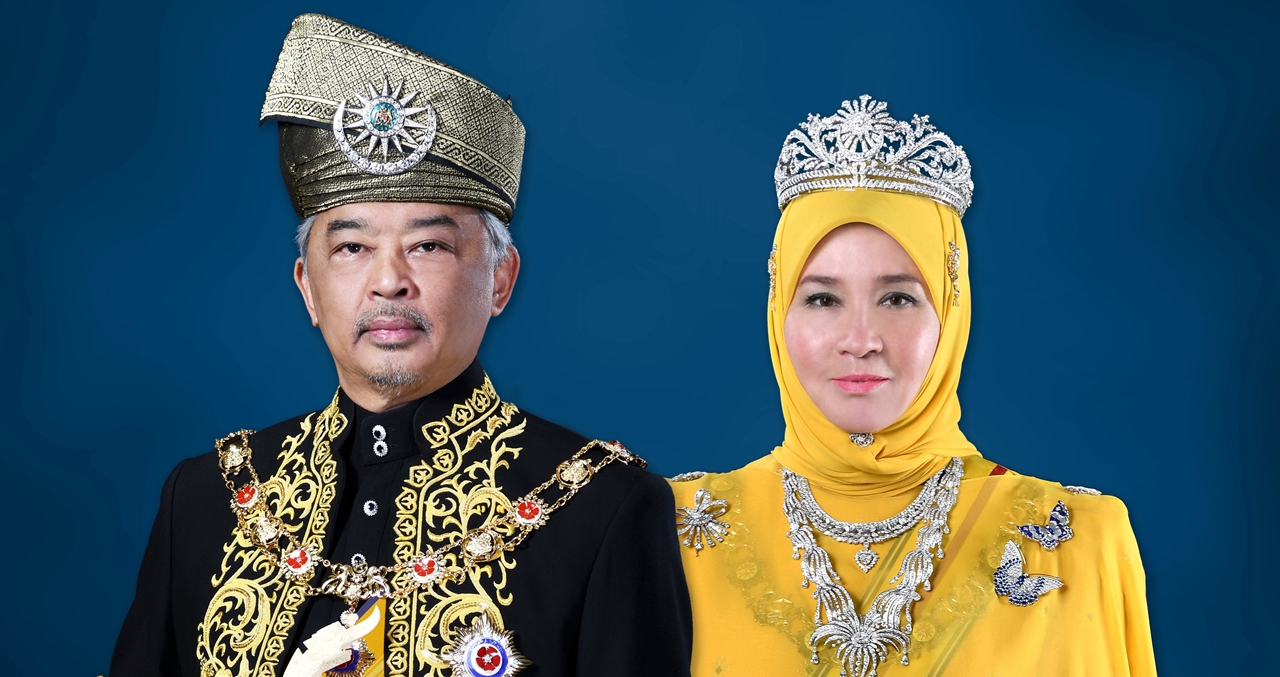 According to Their Majesties, Bonnies outstanding achievement has once again proven that Malaysia is capable of producing athletes and individuals of quality, calibre and international standard. – Bernama photo

In a post uploaded on Istana Negaras Facebook page, Their Majesties also expressed their joy and pride over the Sarawak-born para-athletes feat which has made the nation proud.

Bonnies achievement is very meaningful for the Malaysian contingent and an inspiration to fellow athletes in their hunt for more medals in the biggest Paralympic sporting event, the statement read.

According to Their Majesties, Bonnies outstanding achievement has once again proven that Malaysia is capable of producing athletes and individuals of quality, calibre and international standard.

It also shows that with commitment, high fighting spirit and hard work, the people are able to compete and succeed at the international level, said the statement.

The royal couple expressed hope that Bonnies success and fighting spirit would also be a source of inspiration to all Malaysians, especially para athletes, to work hard and strive for success in their respective fields.

Their Majesties wish Bonnie all the best and pray that he would achieve continued success and once again make history and a name for himself in upcoming competitions, said the statement.

More remarkably, he also broke the Paralympic Games record of 227 kg held by Iraqi Rasool Mohsin set in Rio 2016, by lifting 228 kg in his third attempt on the first day of the event today. Bernama