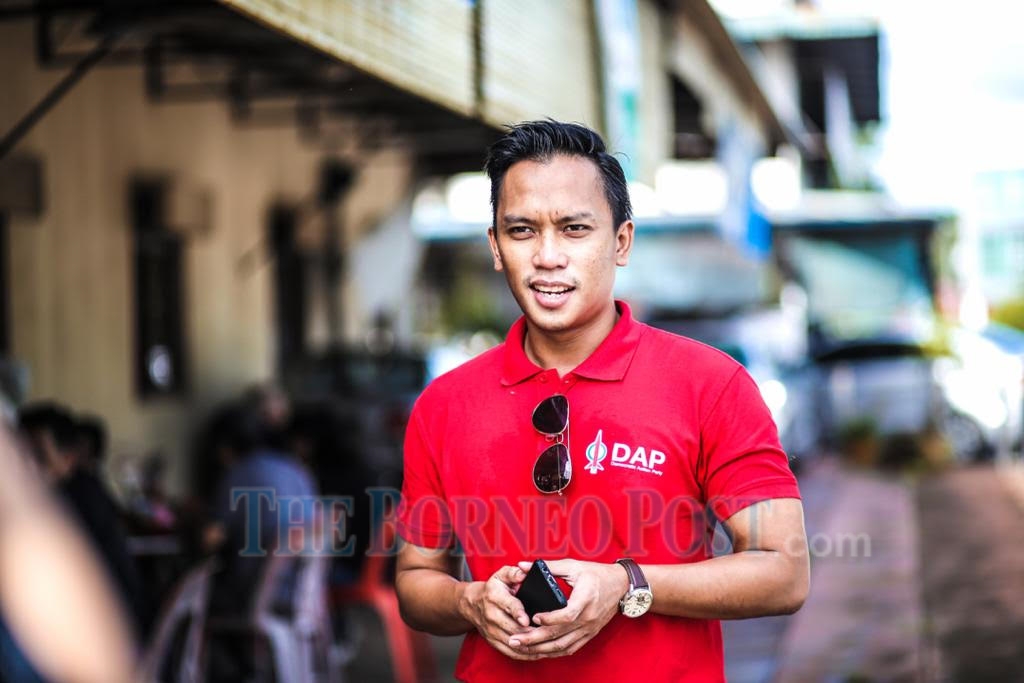 The video was taken during his recent official visit to Pantai Kuala Matu on March 31, 2021, based on a post by a Facebook account belonging to Daro assemblyman Dr Juanda Jaya.

“During his (Awang Tengah) official visit, he was escorted by a few police personnel and Peoples Volunteer Cops (Rela) and it was shown that Awang Tengah gave money to the local hawkers without wearing a face mask, said Abdul Aziz in a press statement yesterday.

He urged the Sarawak Disaster Management Committee (SDMC) to clarify which part of its SOP guidelines exempts a deputy chief minister from wearing a face mask in public.

In regard to the distribution of money by Awang Tengah to hawkers, Abdul Aziz called on the Malaysian Anti-Corruption Commission (MACC) to classify whether the act is considered to be merely a normal buyer-seller relationship or whether it falls under the category of donation, alms or gift.

“If it does not fall under the said three categories, then can MACC give further clarification? The public demands a good explanation from the relevant authorities of the said incident which went viral in social media.

“This is because the public are quite curious as to whether different laws exist between the ordinary people and politicians, he said.