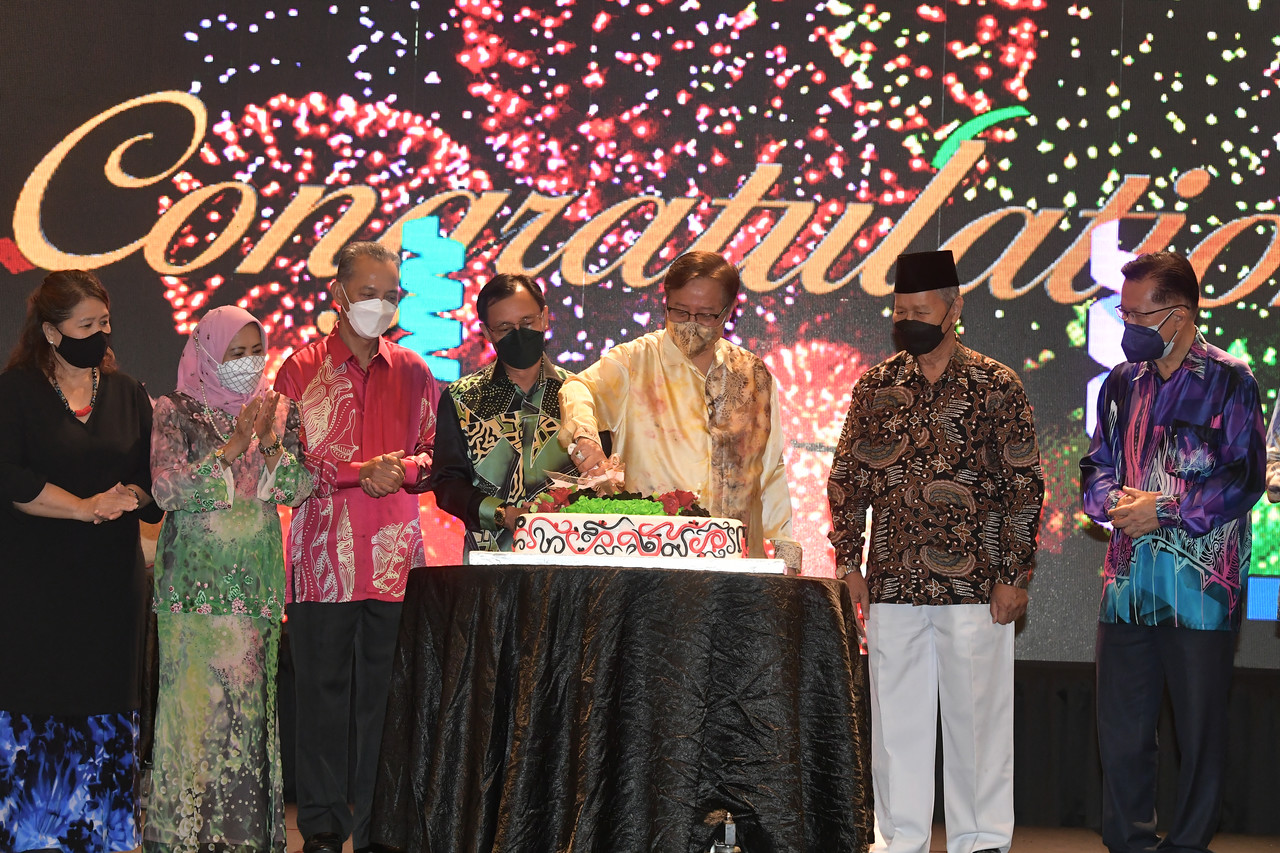 MIRI (Nov 24): Chief Minister Tan Sri Abang Johari Openg tonight said he will fight to ensure that Sarawak has a representative sitting on the Inland Revenue Board (IRB) as it is a states right under the Federal Constitution.

He said presently there is no representative, either from Sarawak or Sabah, sitting on the IRB.

I will fight for this because when we are on the board, we will know the (annual) total revenue collected in the country, he said during an all-community dinner here.

If we are not on the board, we will not be able to know the total collection and how much of it comes from Sarawak.

When we know what the total collection from Sarawak is, we will ask that part of it to be returned to the state, the chief minister said.

He said fighting to have a representative to sit on the IRB is an important matter and that he will pursue it until Sarawak gets a place for its representative.

It is our right to have a representative on the board. This is something that the state government has overlooked in the past, Abang Johari said.

He said he came across a provision in the federal constitution and had sought the legal views of the state attorney general who agreed that it is Sarawaks right.

It is the same when we have the right to tax oil and gas produced in Sarawak, he said. – MalayMail