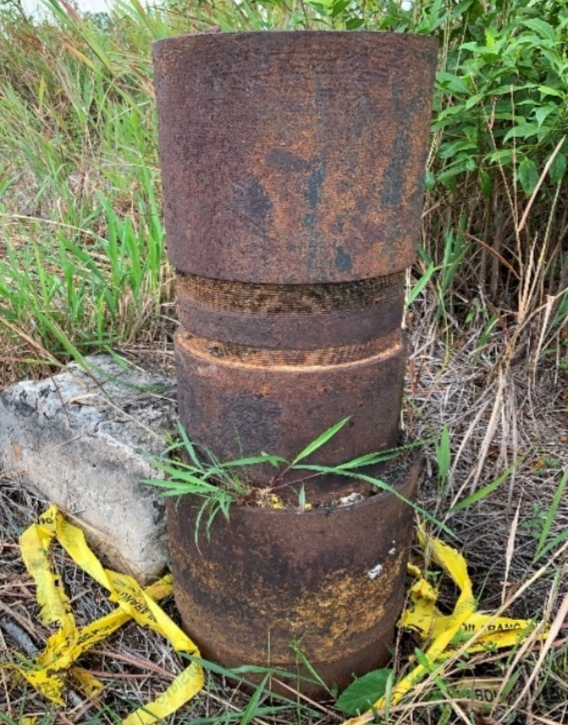 One of the abandoned wells.

In a statement yesterday, Awang Tengah said the recommendation to gazette the site came from the Special Task Force established following the incident of gas bubbling at one of the abandoned oil wells.

“The gazettement could enhance the ecosystem and serve as a green lung and carbon sink for Miri city,” said Awang Tengah, who is also Second Minister of Urban Development and Natural Resources. 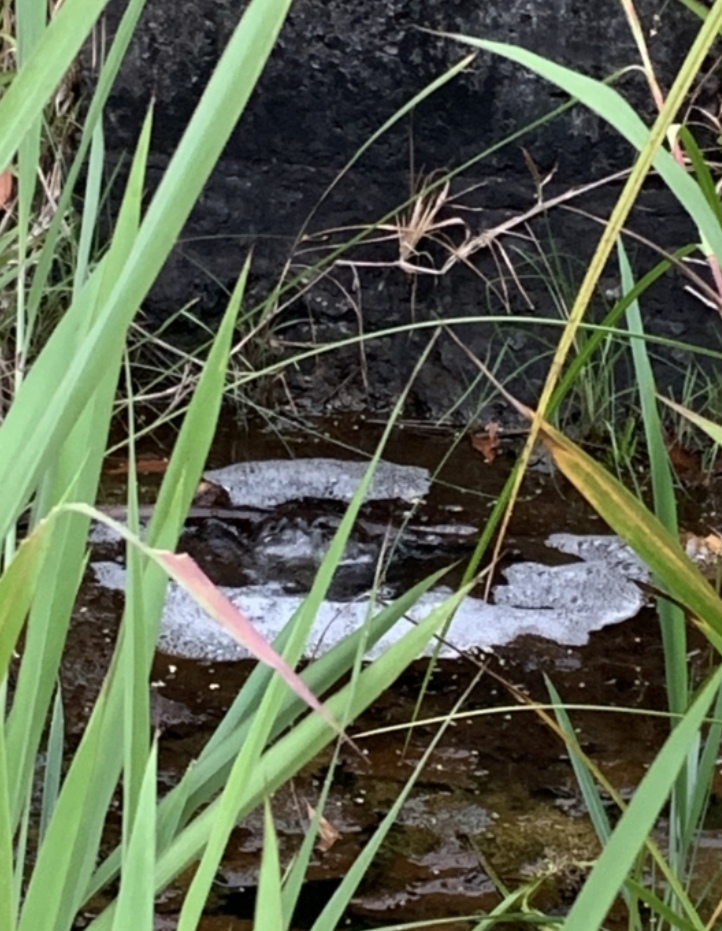 Bubbling at one of the abandoned wells.

He pointed out the Mineral and Geoscience Department had categorised most parts of the Canada Hill as having high to very high susceptibility to landslide occurrence that rendered the site not suitable for any commercial or residential development.

“Records also showed that a series of landslides had occurred at Canada Hill, latest in year 2019,” he added.

Awang Tengah also mentioned that another recommendation made by the Task Force was to have a proper plugging of the abandoned oil wells.

He said the Site Assessment Team, led by Associate Professor Dr Wee Siaw Kur from Curtin University, had verified and concluded that the liquid from the well was harmless and non-acidic.

On the other hand, he pointed out, the gas test by Petronas found that the lower explosive level (LEL) to be 15 per cent at the distance of two to four inches from the source of gases at the abandoned wells.

“The risk of explosion is very high due to the nature of the site that comprises flammable grasses. Therefore, the existing shrubs surrounding the site should be eliminated to prevent untoward incident such as explosion.

“Despite the literature indicating that there were more than 600 oil wells, information furnished by Shell indicated that there were only 172 wells at Miri, and only eight were still visible during the site assessment,” he said.

The statement by Awang Tengah was issued after he was briefed yesterday on the abandoned oil wells by the Special Task Force at his office in Wisma Alam.

The purpose of the briefing was to present the findings and recommendations by the Special Task Force following the incident of gas bubbling at one of the abandoned oil wells which was widely reported in the media last year.

It was reported the Task Force had conducted a site assessment on Sept 26 last year.