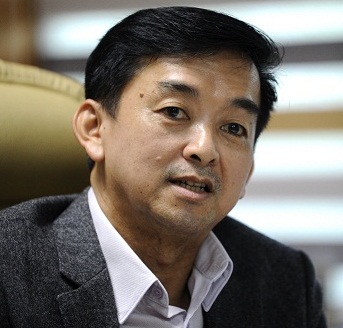 SANDAKAN: There are more than 100,000 hectares of forest reserves in Sabah categorised as degraded areas that can still be restored by replanting trees to restore its function as a platform for the state’s natural ecosystem.

Sabah Chief Forest Conservator Frederick Kugan said so far, about 60,000 of the more than 100,000 hectares of the degraded forest had been restored with tree replanting.

For this year, he said, the State Forestry Department is targeting to do the same for 5,000 hectares of forest reserves.

“These degraded forests are caused by fire or due to unsustainable activities that resulted in the forest area to no longer be able to recover naturally,” he told Bernama.

However, he said replanting of trees involved huge costs and to save cost, the Sabah Forestry Department worked with the relevant parties, including the private sector and non-governmental organisations in conducting the tree replanting programme.

He said the department welcomed the initiative by all parties to plant trees in an effort to achieve the campaign target of planting 40 million trees in Sabah by 2025, or an average of eight million trees a year.

So far, Sabah has recorded the planting of 380,000 trees, he said, adding that the tree-planting campaign was aimed at raising awareness among all quarters on the importance of forests to improve the country’s ecosystem and biodiversity.

“The people in the state are also encouraged to plant trees and they can record the activity by logging in to the Penghijauan Malaysia mobile application or at the website, www.100jutapokok.gov.my, he added.

The mobile application can be uploaded from GooglePlay, AppStore and AppGallery. – Bernama